Beyond the diffused light of the scene, the joy printed on the face of the children participating in the play, beyond the excited looks of the parents, beyond the pathos in the eyes of the actors who recreate a famous piece of theater at the GONG Children and Youth Theatre stage – “A Midsummer Night’s Dream” by William Shakespeare. Beyond  all this, she is. I am looking at her. She has the wide and warm smile of a mother. Her hands are open in a hug. She’s Kelly, Kelly Hunter. I met her at the Sibiu Young Theater Festival held between 2-11 November.Currently, she is Artistic Director at Flute Theater. She has been working with children and young people with Autistic Spectrum Disorders for over 15 years. She began her career as an actress at the reputed Royal Shakespeare Company in the UK where she played major roles. What made her devoting all the energy and passion to working with autistic young people, you are about to find from the interview below.

Why did you decide to start this project with drama therapy for ASD young people?

Kelly Hunter: I always felt that there was something more that I could give back to society and to the world. I wanted to create a way of using Shakespeare for people who would never otherwise have a chance to take part. So I started working in a special school and I was told I could play with anybody except for the autistic children. I was fascinated by this idea that people had of this set of human beings and I thought it couldn’t be true. So I persuaded them to let me try. 20 years ago I started trying to play with these children. Once I really started, the effect was amazing and the teachers were so surprised. From that one little class, who responded to me so positively I never gave up and I always wanted to make what I do now.

How is their world different than ours? What do you think?

Kelly Hunter: So, it’s not the world that is different it’s their ability to express their feelings whether it’s anger or joy or happiness or sadness or love or hate these things almost get locked away or blocked. The world becomes confusing for the person with autism. So what we’re doing is trying to unlock that confusion and give them the space to express themselves and the space and the time to play. Also people on the autism spectrum struggle with time; they struggle with understanding that the next moment will be okay. It’s as if it’s as if having autism is an extended panic attack as if something bad is just about to happen all the time which is horrible. The reason we do these heartbeats, we calm the feeling in the room and we try and suggest that the next moment will be peaceful. The next breath and the next step will be pleasurable and there’s nothing to fear from.

You developed an innovative method called ”hunter heartbeat”. What is all about?

We always sit in a circle we always make the heartbeats. We always play these games but inside the games there’s room for an infinite number of small changes all the time depending on who you’re playing with and the more experience the actors have, the more they can bend the rules a little bit to accommodate the child to allow the child to shine again. So it’s always developing and being created.

Do you have a challenge that you remember throughout your career?

Kelly Hunter: The challenges have always been the adults that surround the children, not the parents- but the people who don’t think this project is a worthwhile endeavour. So persuading adults who have power, people who run big theatres, people that have lots of money, persuading them to support this work. It was the biggest challenge at the beginning and remains the biggest challenge now. It’s like we’re giving a voice to maybe the voiceless and we’re giving time and pleasure to people who are kept away. I would say that the adults should wake up a bit and start looking at how they can help the people who really need. 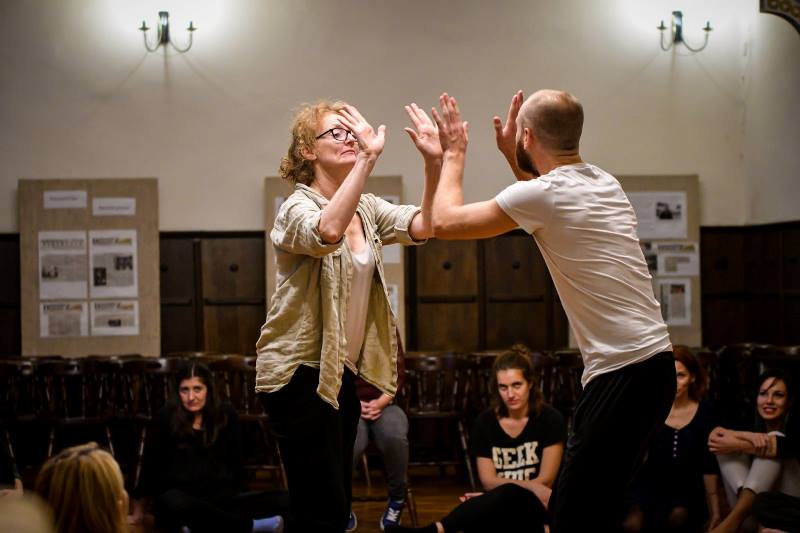 How does the social inclusion works for you back in your country- UK?

Kelly Hunter: There are struggles with social inclusion all around the world. In the UK in the bigger cities, social inclusion is better. There is more fear of anybody who is different in the countryside in the rural towns and villages. But I wouldn’t say that the UK is better or worse than anywhere else. Today for instance [reference to Sibiu] was one of the warmest, most friendly beautiful groups of people I met. All the families downstairs- they’re so supportive of their children and so proud of them. That was extremely heart-warming.

Does the art help in their social inclusion?

Kelly Hunter: Yes, because art brings people together and breaks down walls and barriers. If you can make a piece of theatre or some music or a painting that brings everyone together that makes them forget their own selves as an individual but actually makes them proud to be part of the group, then art is doing its best job. Quite often nowadays, art is used simply for entertainment and there’s nothing wrong with that but it’s much more powerful than that.  That’s why I do what I do because when I started 20 years ago I was involved in something that didn’t feel like it had any meaning. Now I feel it. The art that I make now is trying to have meaning and a purpose. 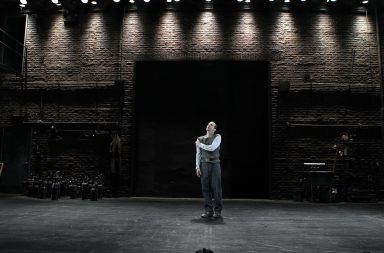 Denis O’Hare, the artist and the crowd

Ophir Trio – put some blood into that jazz! 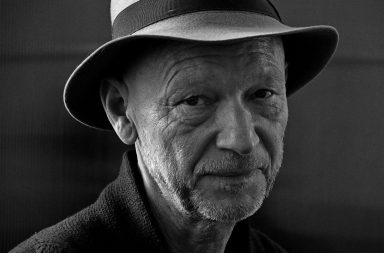 Luk Perceval: „Art’s sensuality lies in putting aside as many things as possible in order to create a maximum of imagination”

Nitai Hershkovits: I have to unlearn in order to start seeing the world 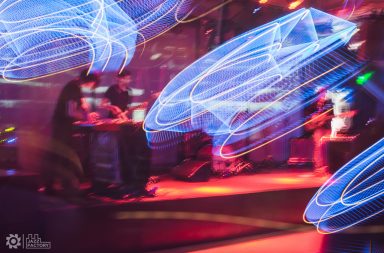